It was actually Martha’s exquisite vegetables that led to her career as a chef.  Some 25 or so years ago, she’d invited the founders of a restaurant called Dacha to dinner.  By all reports, Dacha was one of the best restaurants ever to grace upstate New York and onto the Alice Waters idea of buying locally long before it was fashionable.  Martha served something unusual from her garden–she remembers “radish-sized Japanese turnips”–and next thing you know, Dacha was buying vegetables from her.

Then, one summer, Dacha hired a sous-chef from New York City.  “The guy took one look around at his bucolic surroundings,” said Martha, “realized he was probably not going to get laid for the next six months, and went immediately back to where he came from.”  So Martha, already an accomplished home cook in her twenties, was offered the job.  She rose to chef, but workdays that lasted from 9 am to 1am eventually convinced her that an advanced degree in Art History was called for.

Now, you have to be her friend to taste her food.  So, what are you likely to be served from Martha’s garden?

Beans:  Among snap beans, Martha is keen on the flavor of Dragon’s Tongue, a beautiful yellow and purple variety.

She also thinks a green bush variety called Triumph de Farcy is fantastically versatile.  “They’re good at matchstick size, good at standard American stringbean size, and you can even eat them larger.”

Among shelling varieties, French Horticulture is a current favorite.

For winter storage, she likes a variety called Sweet Dumpling.

Tomatoes:  The standouts last year in both our gardens were German Johnson and Pineapple, both streaked to varying degrees with yellow.  Martha likes Yellow Pears, and this year is trying a dark purple cherry tomato called Black Pearl.

Most overlooked vegetable:  “I plant a lot of different kinds of beets: Chioggia, Golden.  You can put them in early and keep planting them all summer as other crops are finished.”

Leave an inch or two of stem on the beets.  (“They bleed badly if you cut them,” Martha advises.)

Boil the beets until they’re tender and them immediately plunge them in cold water.  You should them be able to peel them just by running your thumb over them.

Take some not terribly soft lettuce–Martha recommends Romaine or Rouge D’Hiver.  Assemble a salad with beets, roasted walnuts, goat cheese, and a vinaigrette made with walnut oil and sherry vinegar. 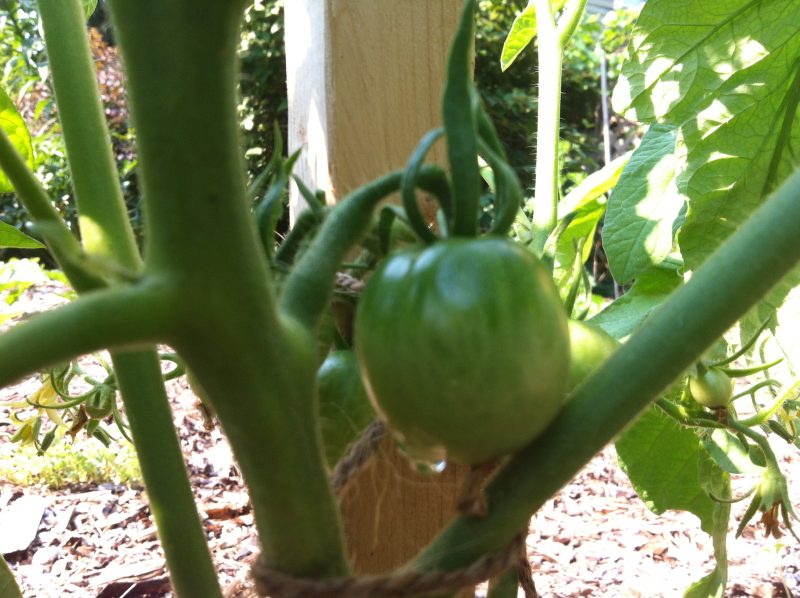 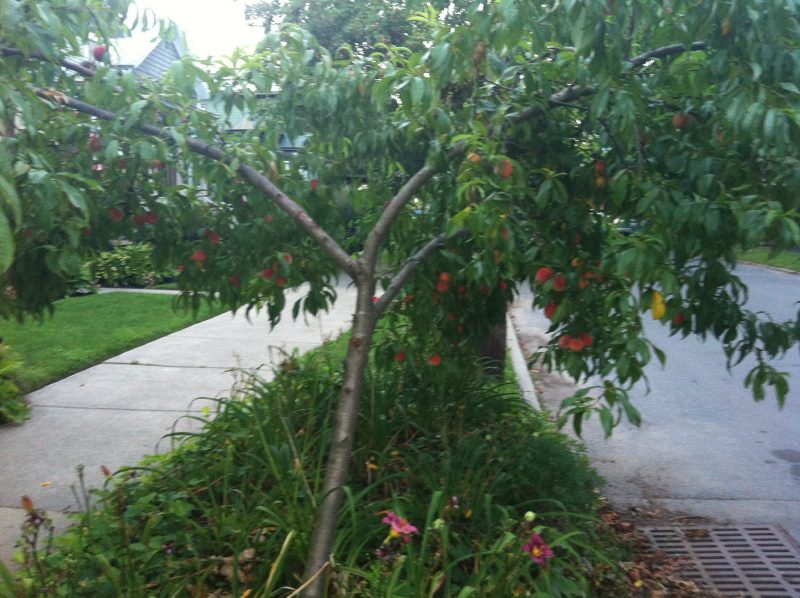