This just in: Researchers at the University of Bristol have discovered a beneficial bacteria in soil that may increase serotonin levels in the brain.  Anybody surprised?

Interest in the project arose after human cancer patients being treated
with the bacteria Mycobacterium vaccae unexpectedly reported increases
in their quality of life. Lowry and his colleagues reasoned that this
effect could be caused by activation of neurons in the brain that
contained serotonin.

When the team looked closely at the brains of mice, they found that
treatment with M. vaccae activated a group of neurons that produce the
brain chemical serotonin. The lack of serotonin in the brain is thought
to cause depression in people, thus M. vaccae’s effects on the behavior
of mice may be due to increasing the release of serotonin in parts of
the brain that regulate mood. 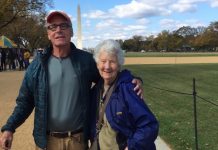 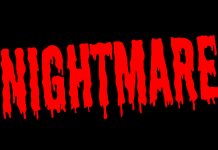