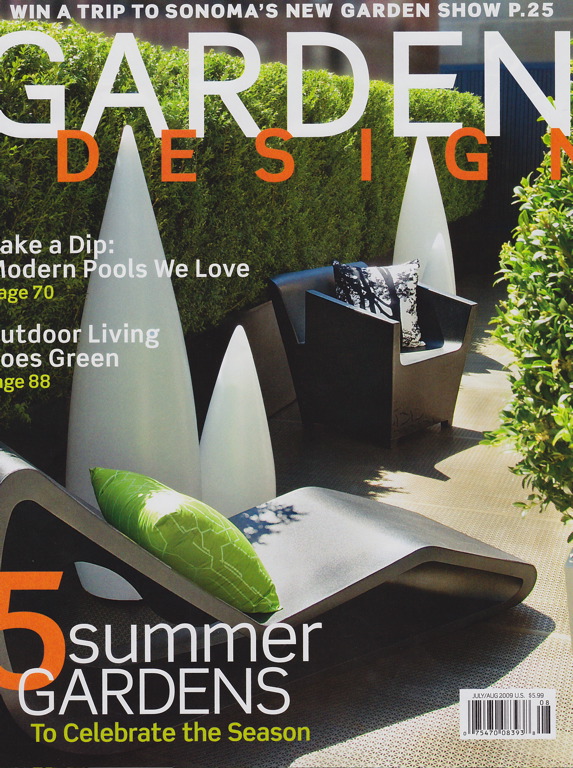 A few years ago, I was offered about ten years worth of Garden Design magazines if I paid for the postage to get them to me. The two boxes came and I put them in a closet, intending at some point to unpack and shelve them somewhere I could easily refer to them. They’re still in the boxes.

The fact that I never found it necessary to open the boxes or read the magazines that occasionally come across my desk at work is not why Garden Design will be folding after the April issue. According to Adweek, the title (owned by Bonnier Publishing) only sold 189 ad pages in all of 2012. I know that’s not good. The city/regional publication I work for (distributed mainly in Western New York) sold at least four times that many last year, and such national publications as Cosmopolitan and Architectural Digest sell well into the thousands. It’s that simple. I’ve heard people talk about how Garden Design ought to have covered this or that, but the problem isn’t the content. It’s the fact that the businesses who should be buying ads in garden magazines aren’t.  Apparently, the magazine’s readers will be offered a substitute from the other titles Bonnier offers—I guess I would take Saveur. (A healthier choice would be Outdoor Life, but who am I kidding.)

It’s expected that Bonnier will be shutting down more titles in the years to come.

Even though I have not read it recently, I paged through Garden Design more frequently in the years I first began gardening. It seemed hipper than most of the garden titles on the newsstand, and there were often essays by writers I admired. The gardens usually seemed well beyond my abilities, but that was OK. They were interesting, sometimes beautiful, and often fun. I think Garden Design must have been one of the few publications for American landscape designers to showcase their best work. As friend and co-publisher of the digital title Leaf, Susan Cohan, says, “We need American publications that reflect our diverse economy, interests and regions and we need to embrace those that show us the best of design outside at every level.”

That was apparently not much of a priority for Bonnier. Not surprising when the news is handed down from someone whose title is “chief content officer.”