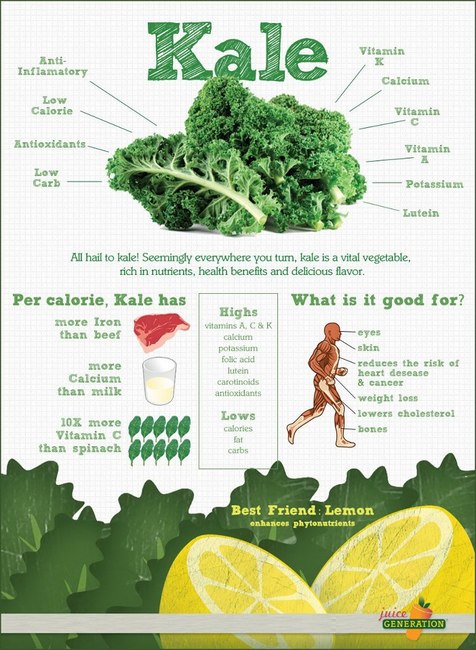 Veganism has been creeping into my consciousness for a while now, but it was the recent vegan festival in my town that makes me wonder if it’s now mainstream.  The festival, modeled after the successful Garlic Festival  in California (now in its 35th year), and billing itself as the first-ever Kale-a-Rama, managed to draw over 1,000 people, and was a blast. Who’d have thought a vegetable could be so much fun?  Well, not me.

But a bunch of activists for veganism and animal rights in the DC-Baltimore area dreamed up the festival, put together a roster music and vendors, and injected a surprising amount of lightheartedness into the venture.  No stern “eat your vegetables” tone or off-putting PETA antics. 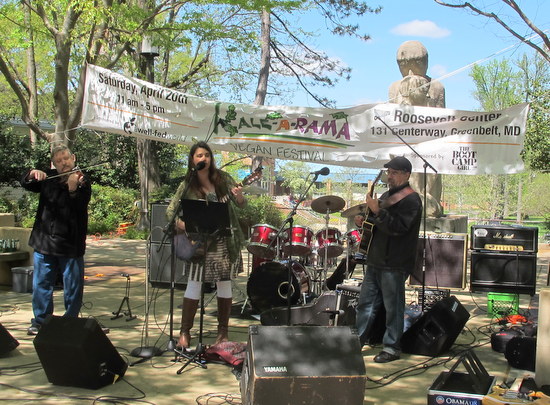 The organizers tell me that Kale-a-Rama will be back next year, bigger and better.  Here’s my story about all things Kala-a-Rama on the Greenbelt blog that I write. 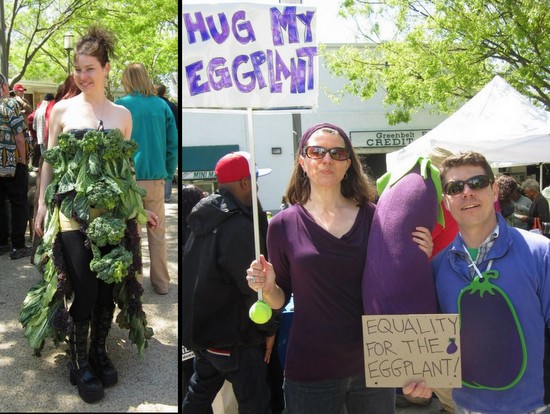 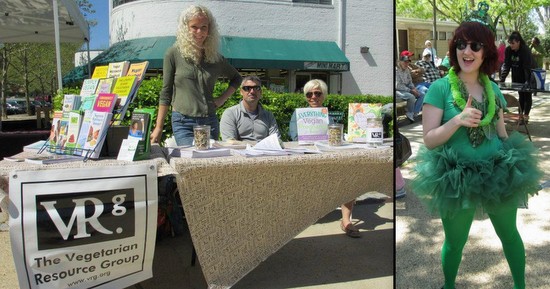 On the Popularity of Veganism

I’ve been nearly vegetarian for 30+ years (eating no mammals and almost no poultry), for a variety of reasons and had no intention of changing that, until I saw the movie Forks over Knives which made a thoroughly convincing case for full veganism.

And there’s a growing group of celebs who’ve gone vegan and are making news about it, starting with Bill Clinton, of all people. (Good for him!) And sexy  movie stars, too.

But I wonder – is veganism for ME?  The foods are tasty enough (especially those donuts) but as someone who rarely cooks, for whom Greek yogurt is a primary food group, I’m not sure I could pull it off.  Gotta get enough protein to keep on gardening into my senior years, ya know.