Seen on the Landscape Architect Network.   Click here for the other 9. 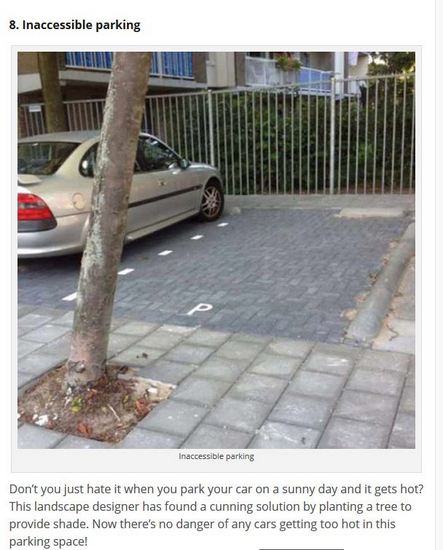 Also seen at the Landscape Architect Network is this T-shirt.  A little sensitive, are we? 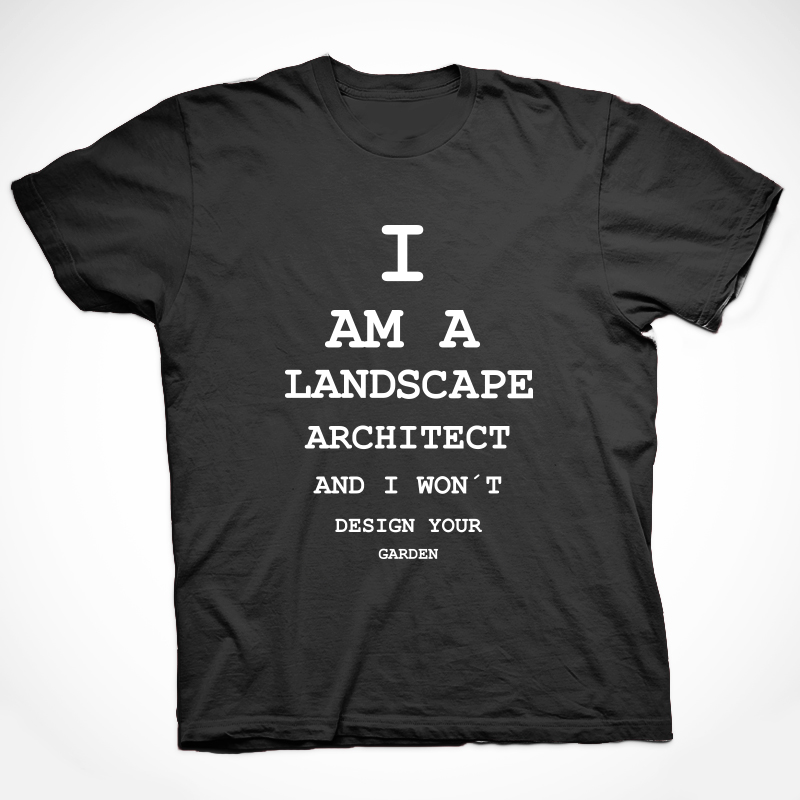