I recently attended a viewing and discussion of Dying Green, a short documentary about conservation or “green” burial, which I’d never heard of before.  Here’s the trailer.

I’d always thought burial plots had to look like this: 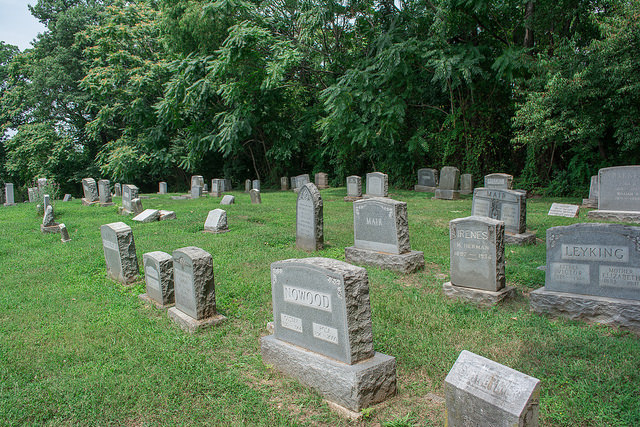 During my lifetime, in the U.S., they did, though much earlier in history they looked more like the new conservation burial sites shown below.

But it’s not about creating prettier or more natural sites, though that’s a nice result.  The point is to conserve land.  “Dying Green” tells the story of a small-town South Carolina doctor, Billy Campbell, whose dream being to conserve 1 million acres of land by turning them into preserves for green burial.  And if we have to die anyway, which I understand is the case, we can at least protect some land from development while we’re at it. 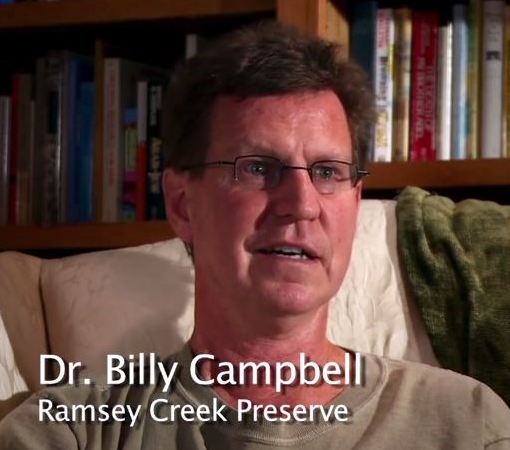 Campell launched Memorial Ecosystems in ’96 and it opened the Ramsey Creek Preserve in  1998 as the first “green” cemetery in the U.S.  As the website says, “The preserve was formed to harness the funeral industry for land protection and restoration, to fund non-profits, education, the arts and scientific research, and to provide a less expensive and more meaningful burial option.”

The green burial sites available now in the U.S. are listed here and I see none in Maryland.  But attending the showing of the documentary was Shelley Morhaim who, with her doctor spouse, is working to create one near Baltimore –  Resh Mill Preserve. Seeing what it looks like, I kinda like the idea of ending up there, if I have to contemplate ending up anywhere.

There are also immediate environmental impacts of conventional burial and even cremation that can be avoided by using the radical, new-but-really-old method of green burial. Here’s a short run-down of the problems with our conventional, resource-intensive, air-polluting techniques.  Who knew it was such a toxic business?

On the Dissing of “Ornamental Plants”