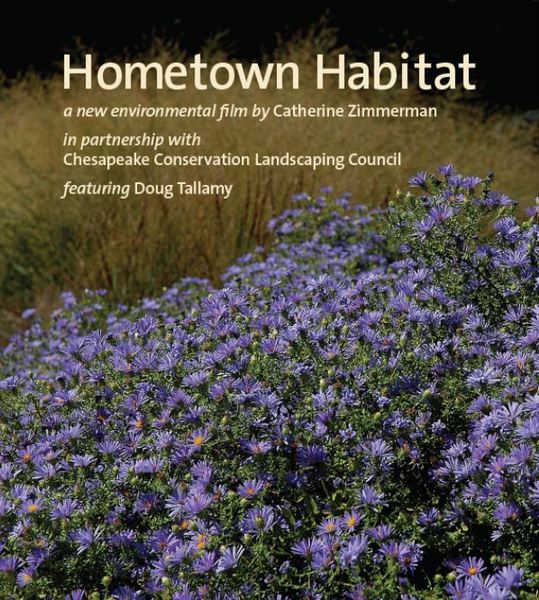 I’m guessing you all know Doug Tallamy, the entomologist whose Bringing Nature Home turned so many people into native-plant gardeners.  Now there’s a chance that a full-length documentary with Tallamy featuring interviews of inspiring “Habitat Heroes” will become a reality.  Especially if you donate.

The movie, called “Hometown Habitat” is being made by a terrific filmmaker –  Catherine Zimmerman.

In Catherine’s words, the Habitat Heroes are people who are reversing detrimental impacts on the land and in the water of U.S. watersheds, one garden at a time.  For the film she travels to the watersheds of Florida, the prairies of the Mississippi River Basin, the stream of the Rocky Mountains, the  Columbia River, the Chesapeake Bay and the Great Lakes to find success stories that celebrate conservation landscaping.

To name some names, “Hometown Habitat” will tell the stories of Doug Tallamy, PhD (natch), but also ecologist Steve Apfelbaum, eco-artists in South Florida, Earth Partnership at the University of Wisconsin, water conservation educators Susan Tweit and Connie Holsingern in the Colorado Basin, a program of the Interfaith Environmental Movement, two chapters of Wild Ones, NYC’s Million Trees campaign, and more.

The film will be distributed widely, targeted especially to public television, cable TV channels, and environmental and general-interest film festivals.

I asked how this collaboration came about.  “Doug and I had been talking off and on about a video, of some sort, ever since he was part of my Urban & Suburban Meadows book and video in 2010…Doug and I settled on the idea that his voice would provide the framework but that it might get more play if we heard other voices – the heroes. I specifically wanted to make a very positive film to draw in folks who are not already involved in restoration work or who even know the difference between native and non-native plants, let alone the benefits of native plants. The stories are positive looks at all aspects of solving the issues – restoration, education, the art angle, landscape designers, activism, even the role religious institutions can play in being good stewards.

“This documentary is going to be a game changer. Hometown Habitat is now filming projects that will SHOW people how landscape conservation can work: the utility, the economic benefits, the eco-service benefits, and the beauty, too. People will get to see actual success stories in situations like theirs. They will learn why it SHOULD be done, and see that it CAN be done.”

You are invited to contribute!

To learn more about the filmmaker, check out her website, this interview by Jane Pauley, and her “Why a Meadow” video below. 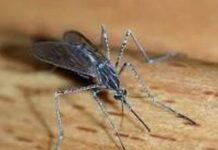