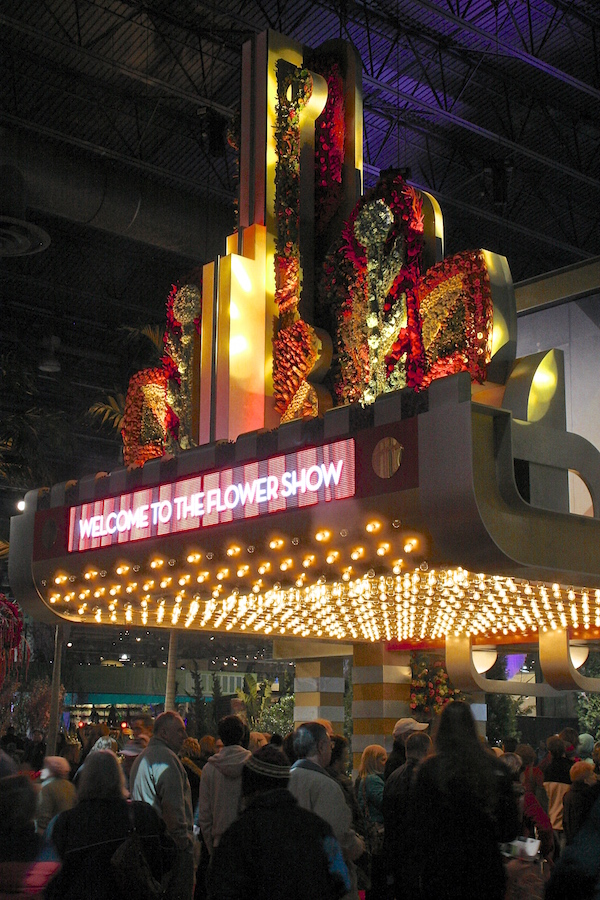 It was a great year for the Philadelphia Flower Show, and local photographer Ashley Youwakim is sharing with Rant readers her shots from the show. Captions by Ashley, too. 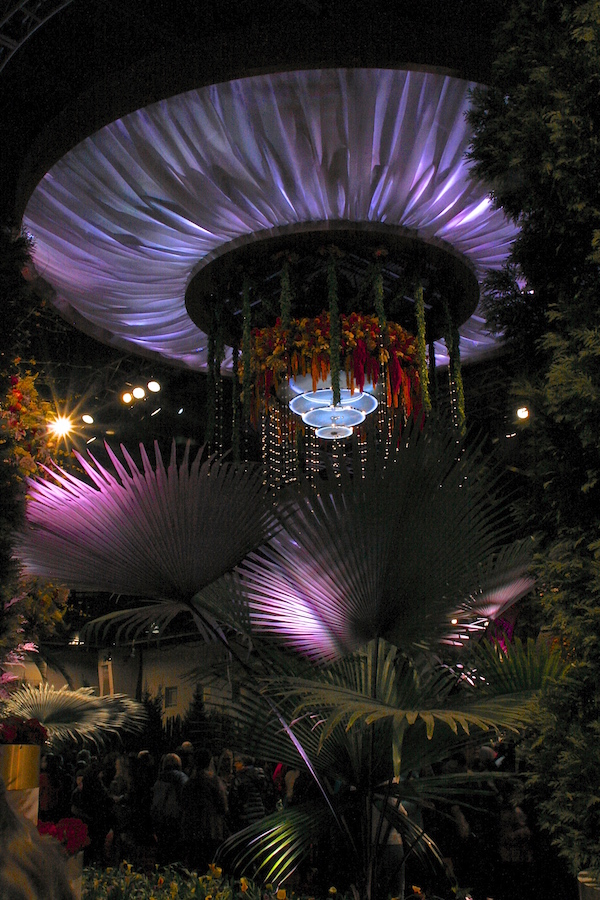 The show’s theme, “Celebrate the Movies,” scattered large cinematic screens that projected clips from an assortment of films.  As the lights dimmed and the movies rolled the real show was amongst the lit flower displays which only became more beautiful when the lights turned down. 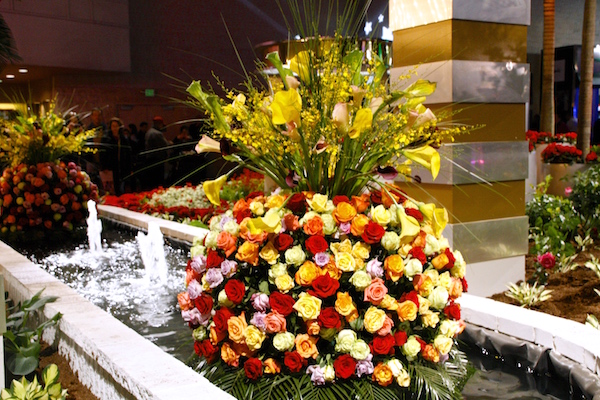 As soon as guests at the show walked in they were greeted by a beautiful assortment of roses, pansies and day lilies. 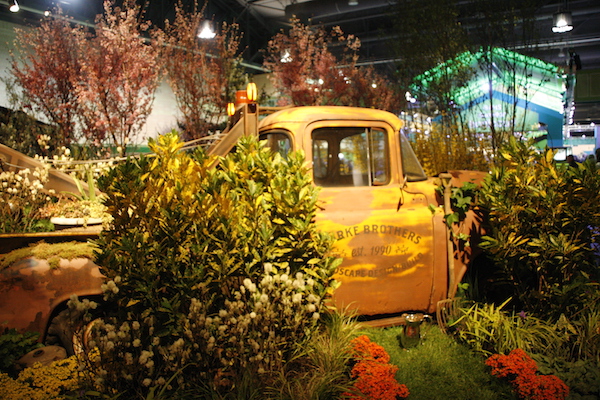 This car exhibit was crafted by Burke Brother’s Landscape Design, a local Philadelphia landscape company making the city a more beautiful place since 1990. 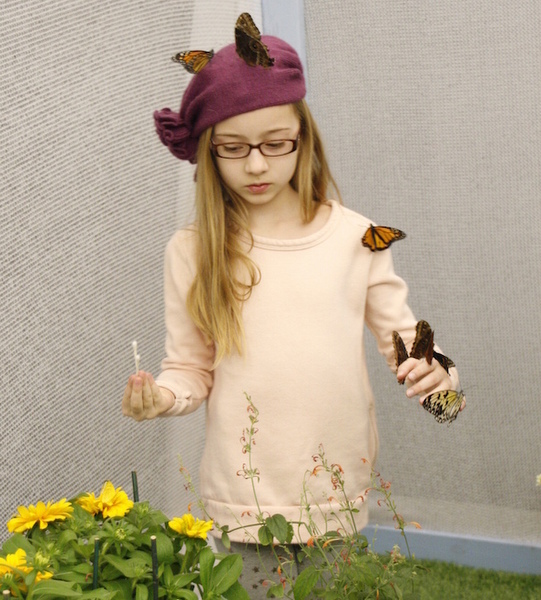 Visitors to the Show had the opportunity to roam freely amongst over 30 species of butterflies within The Butterfly Room. 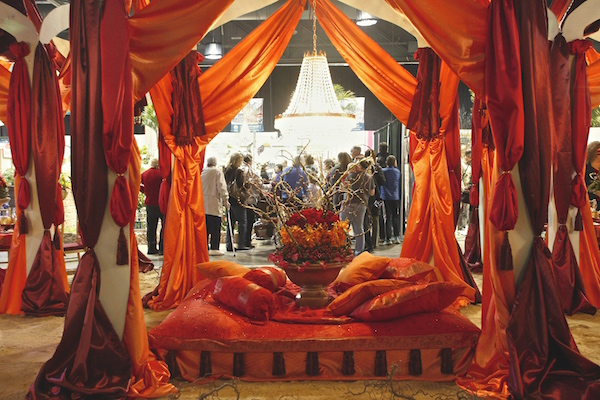 The beautifully decorated Aladdin exhibit at the Flower Show was centered around Aladdin’s flying carpet amongst a sea of sand. 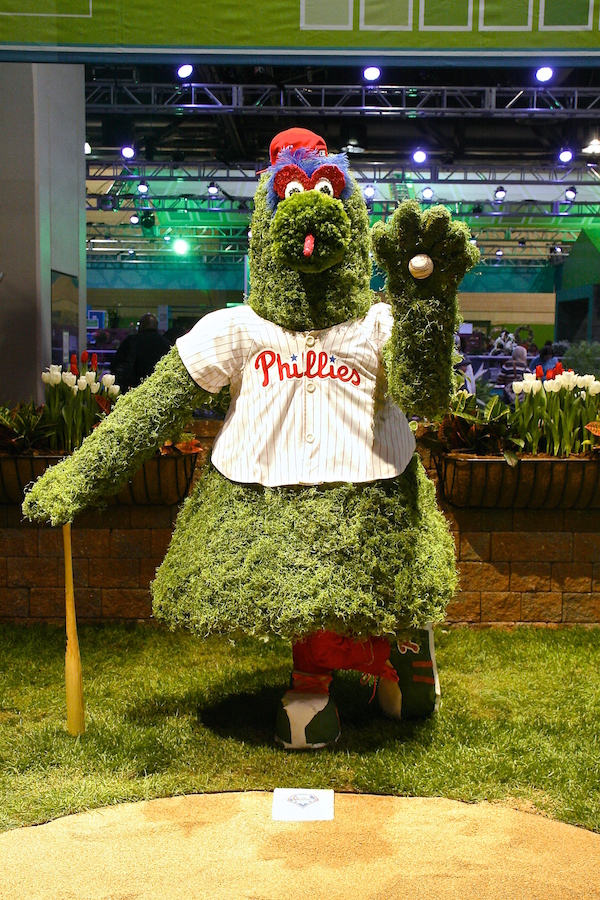 This year the Philly Phanatic made a special appearance at the Philadelphia Flower Show.  The Phillies incorporated elements from their “Red Goes Green” campaign within their exhibit, and the Phillies remain the only team in the MLB that is dedicated to planting a tree for every home run achieved. 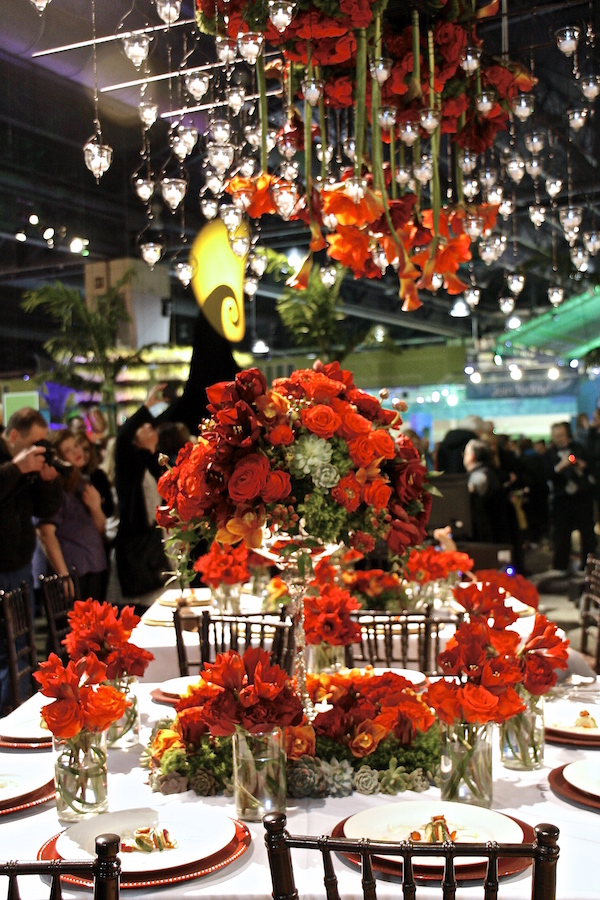 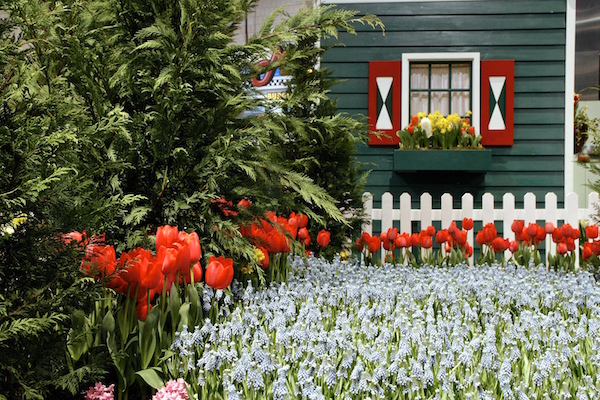 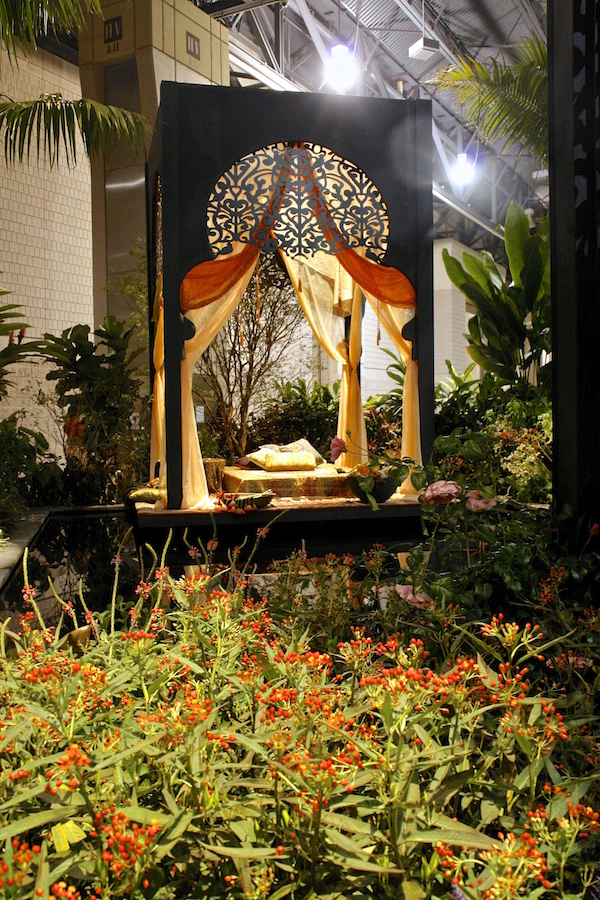 This Prince of Persia display was whimsically decorated with exotic tropical plants and a centered floating moat that carried a curtain draped gazebo. 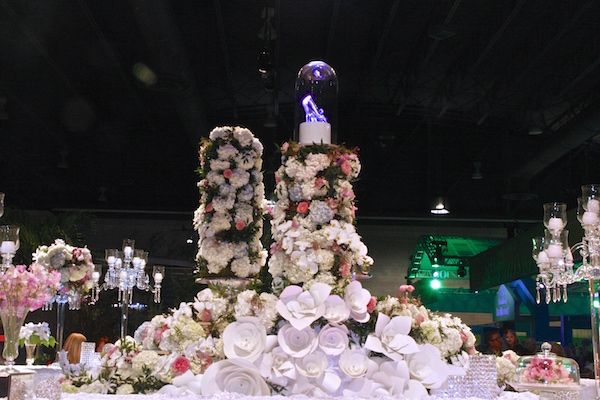 This extravagant display made for Cinderella was absolutely stunning and crafted to emulate what the princesses actual wedding may have looked like.