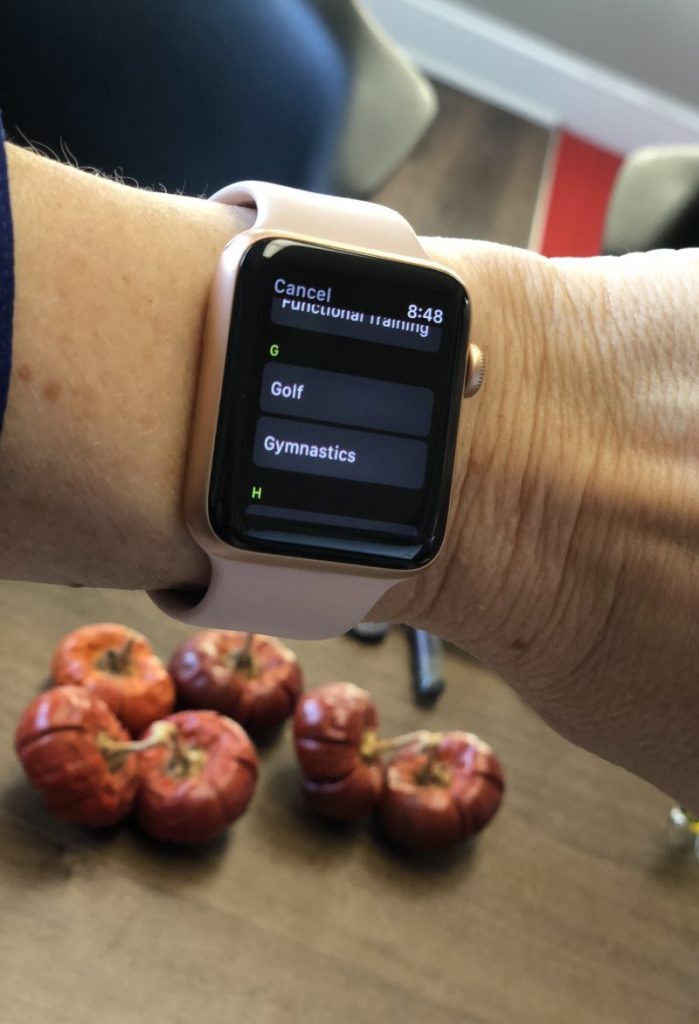 My husband and I were early adopters of Apple watches when they were first introduced in 2015. I now have a series 3, which can act independently of the iPhone, (solving what had always been a drawback). One of the basic ways I use the watch is as an activity tracker, which it does very well, including the stylish graphics you would expect from Apple. But—like other activity trackers—the watch does not acknowledge gardening as a physical activity. If you look under “other,” you can choose a wide variety of activities that are well off the mainstream, including cricket, archery, and water polo. No gardening, though it will, of course, track general exercise measurements while you’re working outside. Other devices have been known to categorize heavy gardening as “sport,” and “outdoor bike.”

Nobody reading this blog needs to be told what kind of physical work gardening is. And there are peer-reviewed university studies that have measured the bulk of gardening activity as equal to brisk walking, i.e., moderate–strenuous, which is exactly the type of activity recommended most.

Gardening is exercise! It would be easy enough to add it to the lists on devices, maybe even as modestly as two categories, taken from one of the studies. One could be digging/hand mowing and the other could be planting/trimming. Or something like that. I’ll go out on a limb and suggest that more people in the US—and yes, maybe even in the UK—engage in those activities than in cricket. 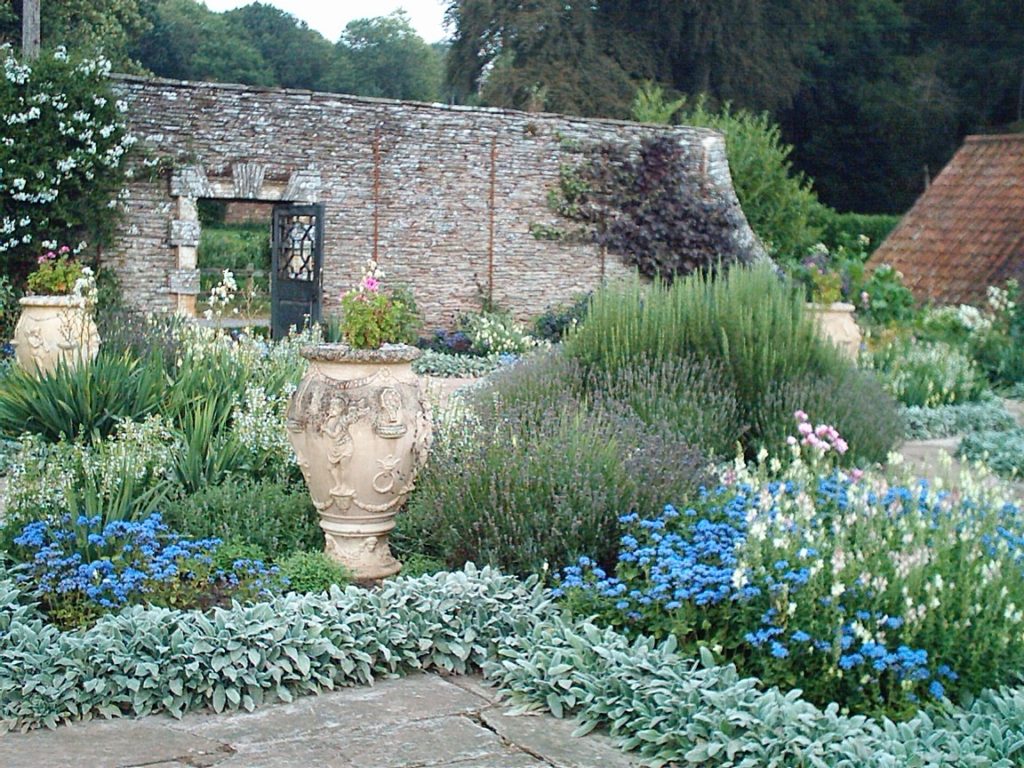 Did you notice that the Google Doodle acknowledged the 174th anniversary of Gertrude Jekyll’s birth yesterday? When I think of the typical English garden, I think of the work by Jekyll (with Edwin Lutyens) that I saw at Hestercombe (above) in 2004. I would love to revisit it. Actually, 2004 is looking pretty good overall.