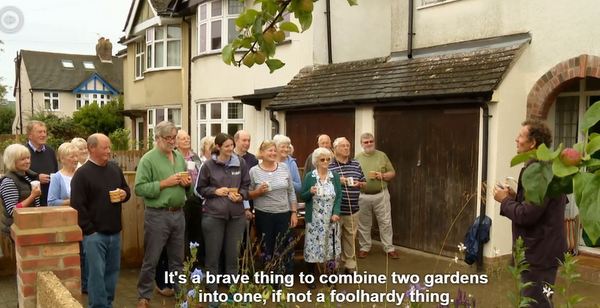 Unlike the outdoor make-over shows that HGTV’s programming has devolved to, it’s the right kind of make-over show, produced by people who really know gardening and aren’t trying to fool anyone about how easy it is.  I love this show because: 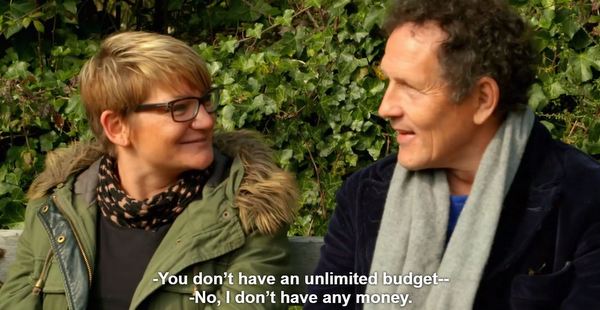