A couple of weeks ago, I attended a very interesting symposium, “Rooted in Place,” sponsored by the Berkshire Botanical Garden.  The focus of the symposium was new trends in environmentally-based gardening, and it led off with a talk by the marvelous Dr. Douglas Tallamy about fostering moths, butterflies, and caterpillars to feed bird populations.  I had heard him speak before, but this talk contained fresh information from his new book (to be published in February, 2020), Nature’s Best Hope.  The talk I found most interesting on this occasion, however, was delivered by Dr. Bethany Bradley, an ecologist at the University of Massachusetts Amherst. 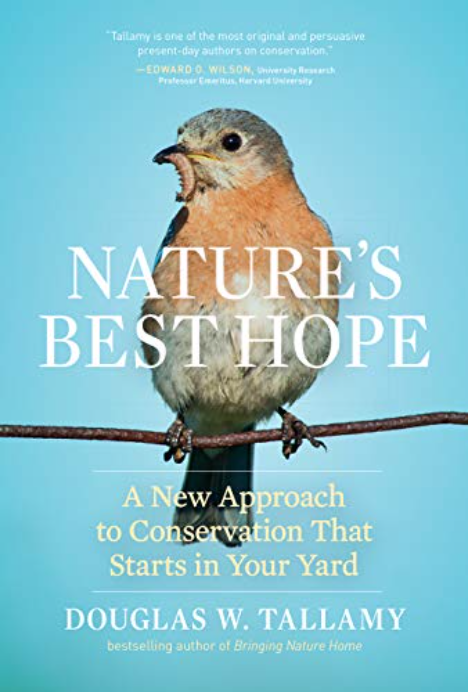 Dr. Bradley spoke to the subject of assisted migration.  She began with a stunning fact, that if we continue on the path we are on now, the climate of Massachusetts will be by mid-century (in just 30 years) similar to that of present-day Maryland.  Then she shared a possible response, that of assisting the migration of warm-climate species to central New England.

She noted some possible complications.  There is, for example, the danger of introducing invasive species, even when the introductions are limited to North American natives.  She cited the black locust (Robinia pseudoacacia), a native of the central to southern Appalachians that has been introduced to central New England and become invasive there.  Then she discussed how ecologists might predict the behavior of natives released onto new, more northern territory, while admitting that such science is not foolproof.

This is one reason, she stated, why some ecologists resist assisted migration altogether, asserting that it is safer not to do anything than to risk doing something harmful.  But given the holes that climate change is going to tear in our local ecosystems, Dr. Bradley said that she thought that doing nothing would in fact be harmful in itself.  If we leave such holes unfilled, she pointed out, something is going to move in to fill them, and it will likely be garden escapes, invasive exotics.

As Dr. Bradley pointed out, gardeners are already involved in assisted migrations on a grand scale, by their purchasing and planting of non-local plants.  She wants to harness that for good, by persuading gardeners to experiment with warmer-climate natives, rather than the exotic species we so often favor.  Gardeners can have a powerful impact if they insist that local nurseries and garden centers stock such natives.

There is a lot to think about, pro and con, with respect to this subject.  If you would like to hear it discussed at greater length, you may wish to listen to my interview with Dr. Bradley on my podcast, “Growing Greener.” 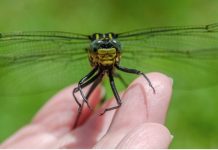