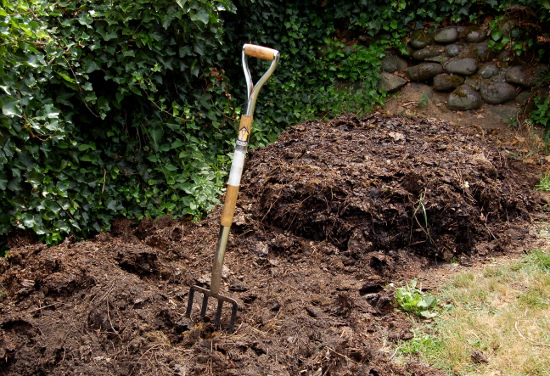 If we gardeners agree on anything, it’s that compost is wonderful stuff.  We can never have enough of it.  We make it ourselves in heaps and bins and barrels, and we ask for more of it on our birthdays.  Compost makes clay soil loosen up and helps sandy soil hold water; it nourishes our vegetables and feeds all the micro-organisms that keep our soil healthy and alive.  Most of us would plant our veggies in pure compost if we could.

I’ve recently come to question my own faith in that dogma.

Steve Solomon has been quietly shattering garden myths for years.  He is best known for his advice on organic vegetable gardening in the Pacific Northwest; his book Growing Vegetables West of the Cascades is in its sixth edition.  His most recent book, The Intelligent Gardener:  Growing Nutrient Dense Food, however, is broader in scope, addressing food-growing in all parts of the temperate world, and exploding some commonly-held Truths along the way.

One of his beefs with too much organic matter deals with the nutritional imbalances in most compost.  If you use a lot of compost, and that compost is heavy in potassium—which it probably is, especially if straw, hay, stems, or sawdust went into making it—your vegetables will not be as nutritious as they could be.  Farmers—even organic ones—commonly add potassium to their crops to boost yields, but the increased bulk is lacking in nutrients.  Extra potassium causes plants to pack on carbs—not the complex proteins that your body truly hungers for. 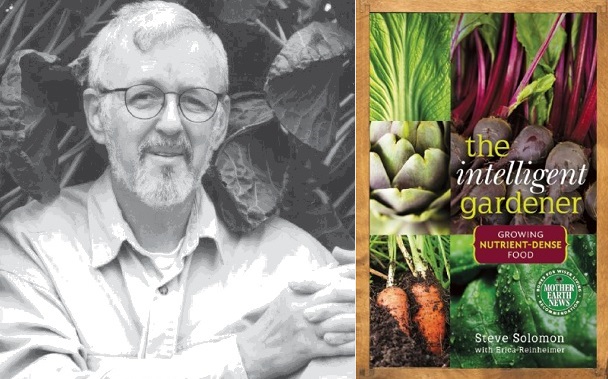 As for using compost to loosen clay soils, Solomon says this does work, but there is a much easier way.  He says that clay soils are often tight because of an excess of magnesium in relation to the amount of calcium present.  Bring these two into proper balance, and your soil becomes magically springy and clod-free.

Soils do need some organic matter, for sure, and vegetable gardens a little more than ornamentals, since so much of it is being taken away by the crop.  He suggests keeping organic matter at its natural state plus one percent.  Natural soil organic matter levels in the U.S. range from about 2.5% in the South to 6% in the North.  In most cases, achieving this level would mean adding only a half-inch of compost to a new vegetable bed and a scant quarter-inch addition each year after that.

Could you bring yourself to add that little?  Would you, if you knew that’s all it needed?

Amy Campion always uses the correct amount of compost on her garden in Portland, Oregon.  You can find her at whatbloomswhen.